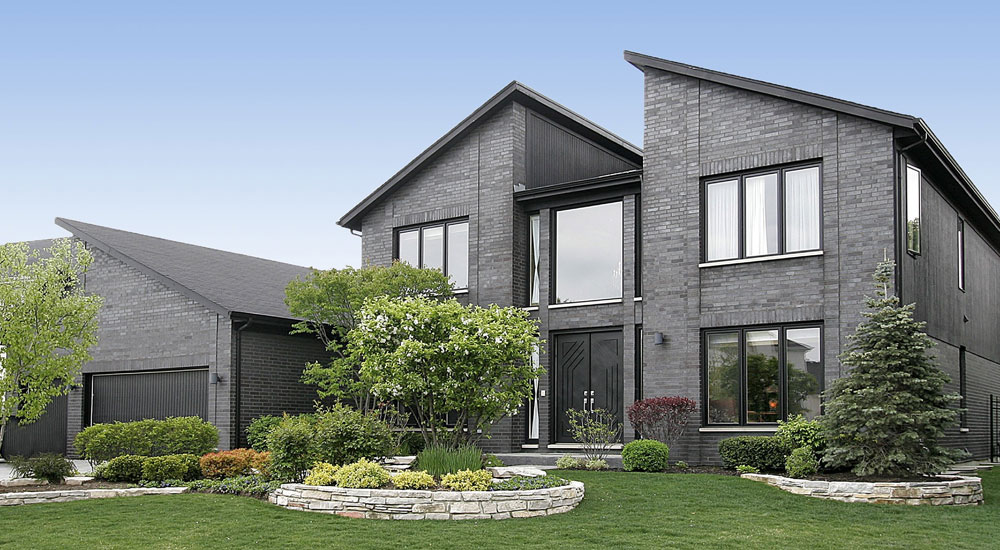 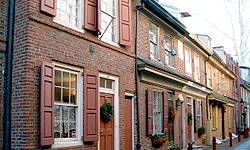 We can provide reliable, timely and cost effective inspections, surveys, reports and advice on a wide range of party wall issues.

We have Party Wall Surveyors working out of London, Hertfordshire, Bedfordshire Worcestershire, Yorkshire, East Anglia, Surrey and throughout the UK. We also provide advice in connection with the Act and can undertake the role of surveyor for building owners and adjoining owners, or the role of agreed surveyor.

We can offer expert advice in all areas concerning the Party Wall Act 1996, boundary disputes & structural matters for those requiring building surveys. We offer a bespoke service for each of our client as no two jobs are the same. We are passionate about what we do and this has helped develop a close working relationship with a wide variety of clients across the UK.

Our services for Building Owners include: 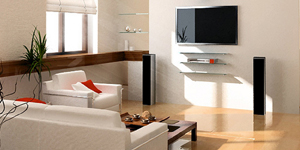 The Party Wall etc. Act 1996 came into force on the 1st July 1997 and provides the framework for preventing or resolving disputes in relation to party walls, party structures, boundary walls and excavations near neighbouring buildings.

Anyone intending to carry out work (anywhere in England & Wales) of the kinds described in the Act must give Adjoining Owners notice of their intentions.

As  Party Wall Surveyor's  what   can we do under the Act?

Acting on behalf of Building Owners. As party wall advisors we can act for building owners serving all relevant notices, preparing schedules of condition and agreeing party wall awards in close liaison with architects and engineers.

Acting on behalf of Adjoining Owners. We can act for adjoining owners where party wall notices have been served upon them to ensure they are correctly represented under the Act and the correct legal procedures are followed prior to works commencing on site.

Acting on behalf of both owners as Agreed Surveyor. We can act for both owners where they have both agreed that a single surveyor is suitable to determine the matter in dispute.  This option is most suitable where the matter/s in dispute are not contentious and normally of a simple nature or connected to residential type works.

Our services for Adjoining Owners          include:

If  you are considering building an extension or a loft conversion

We offer a comprehensive Schedule of Condition starting from £750.00